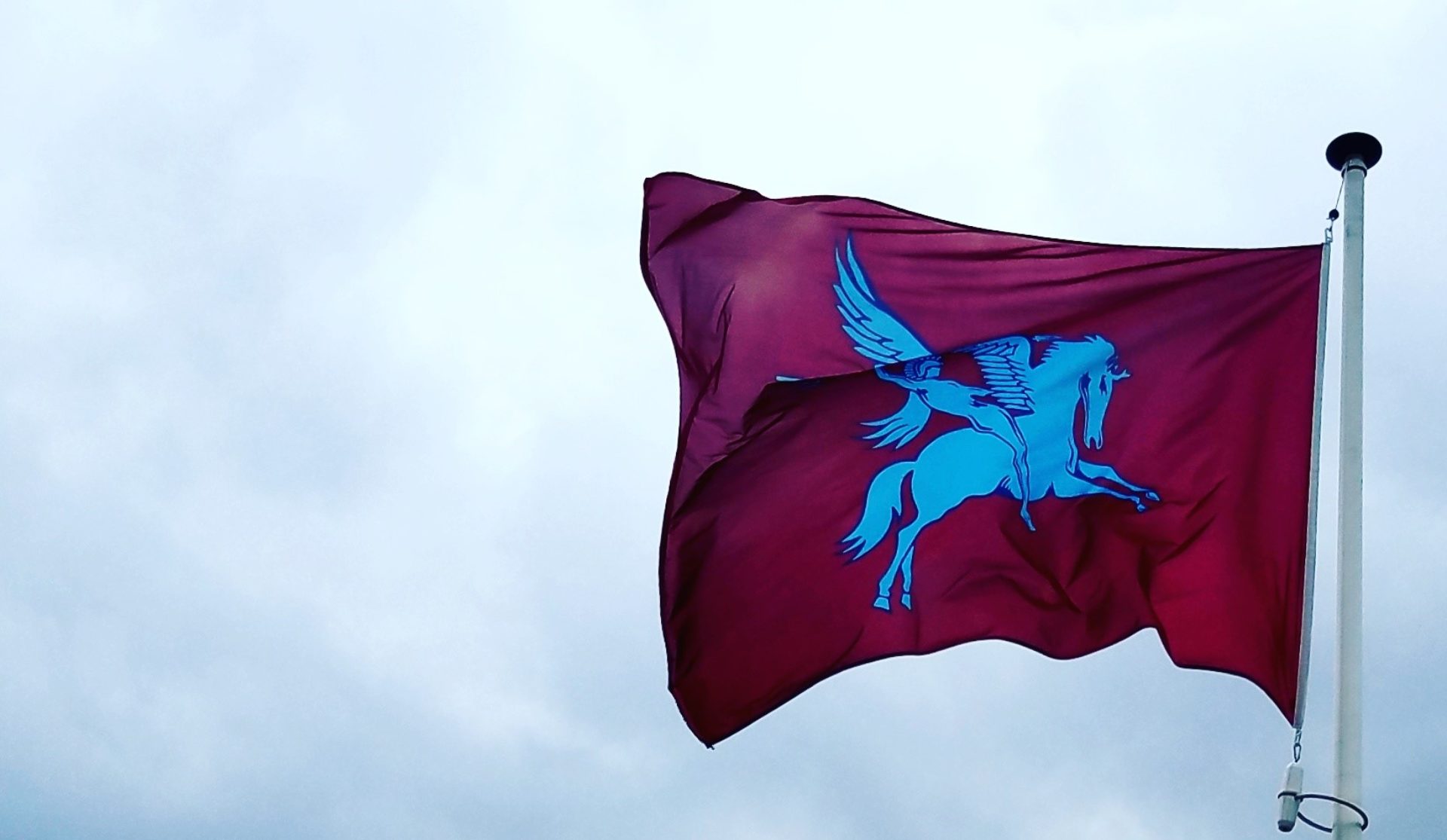 Memaw's Maxims was a special project for me, something that I began putting together years ago. This book is a collection of sayings and expressions that my grandmother (a teacher) used during her life, to teach me and so many others. Some are serious, others are funny, a few are about her faith, but all of them are educational in some form or fashion. It's the sort of book that you want to give to your children, to impart the wisdom from a century ago, the common sense that's still relevant today. Being a special project, I brought on board a designer that could give this book the "feel" that it needed - something that would look nice enough to hand to someone as a gift, but still be affordable.

My grandmother, Minnie Ada Holleman, was born in 1911 in rural Granville, Tennessee. She was part of a large family, and her oldest brother taught her to read before he joined the Marines during World War One. At some point in her young life she decided that she wanted to be a teacher, and she worked hard to accomplish that goal. She left home to attend school for a while, and earned her keep by making biscuits for the other students' breakfasts. In those days, in her part of the world, high school consisted of just two years, so she repeated it - thinking that she needed more education. That was just her style. (Even in her later years she took correspondence courses.) 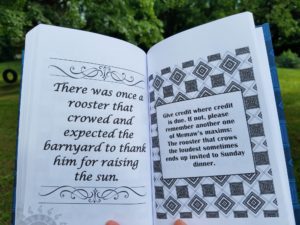 Over the course of several decades she taught generations of children, in everything from one-room schoolhouses to her last job in a nice brick building with indoor plumbing and a kitchen. For most of her life the kids called her Mrs. Minnie Ada, and they called her that for their entire lives. I called her Memaw, a bit of Southern vernacular. 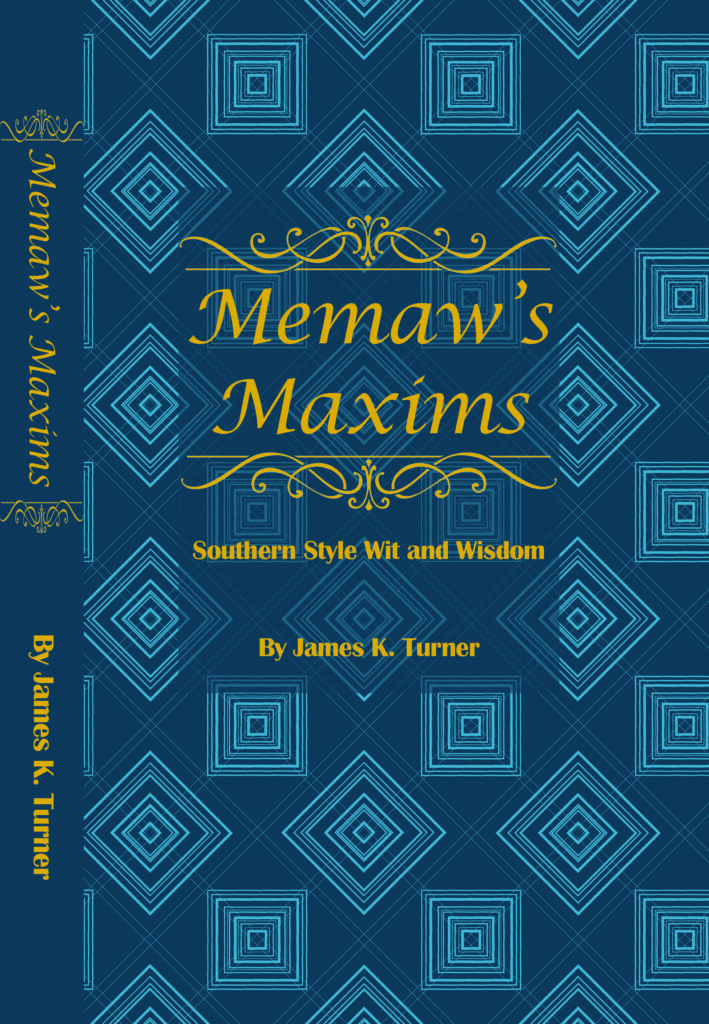 Memaw was a kind lady, dignified, mannered, and a Christian. She knew how to listen, and she knew when to talk. She was very good at choosing her words, and often sprinkled her conversations with little witticisms and phrases that she had grown up with, or maybe had invented years earlier. When she was a teacher, I had the pleasure of watching her guide us through our morning singing, lead the class in prayer, and have us all smiling, before we got down to the business of learning. Children being children, sometimes there were transgressions that had to be addressed, and those moments often meant that you were about to have a talk with Mrs. Minnie Ada. I recall more than one student coming from her office after a quiet conversation, where she had asked them questions like, "How would that make you feel, if they had done that to you?" More than anything, I remember Memaw making sure that we all learned about life and our roles as citizens and friends. She pictured her job as an educator to be one that went beyond "the three R's." 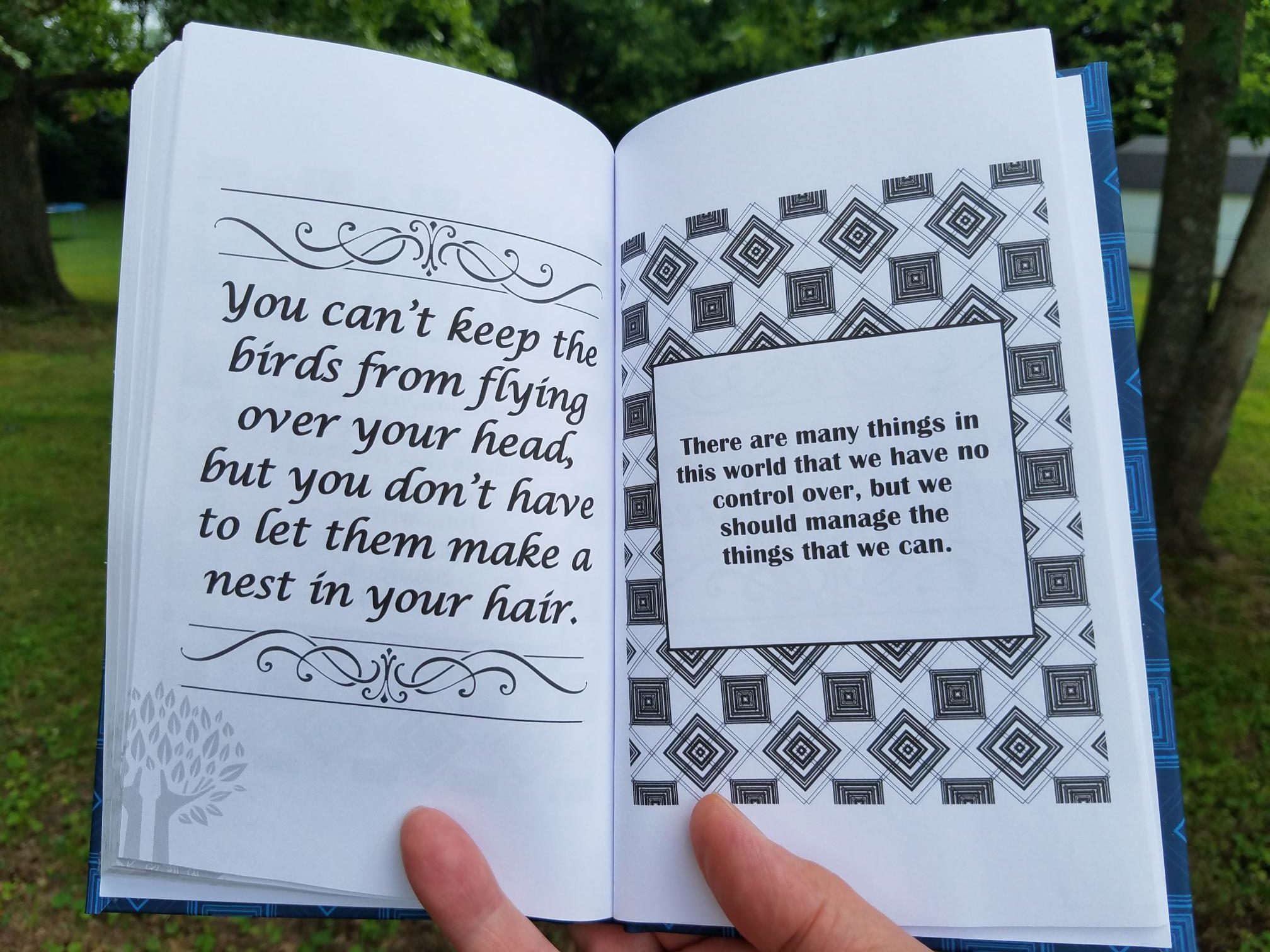 All my life I had written down little stories she told me, then one day she used one of her fun little phrasings, and I wrote it down. I looked at it later, and thought I would collect those, too. I told her that I was doing it, and over the course of the next two or three years I assembled a good list. I read them back to her one day and told her that I thought I would make a book of them, and she told me that she didn't think any of those old sayings were original, that she probably just learned them from the "old folks." But that was fine with me, and I just knew it would make an interesting book, a reminder of the good old days of her youth. Then life happened and the years passed, and I tucked those stories away, practically forgotten. 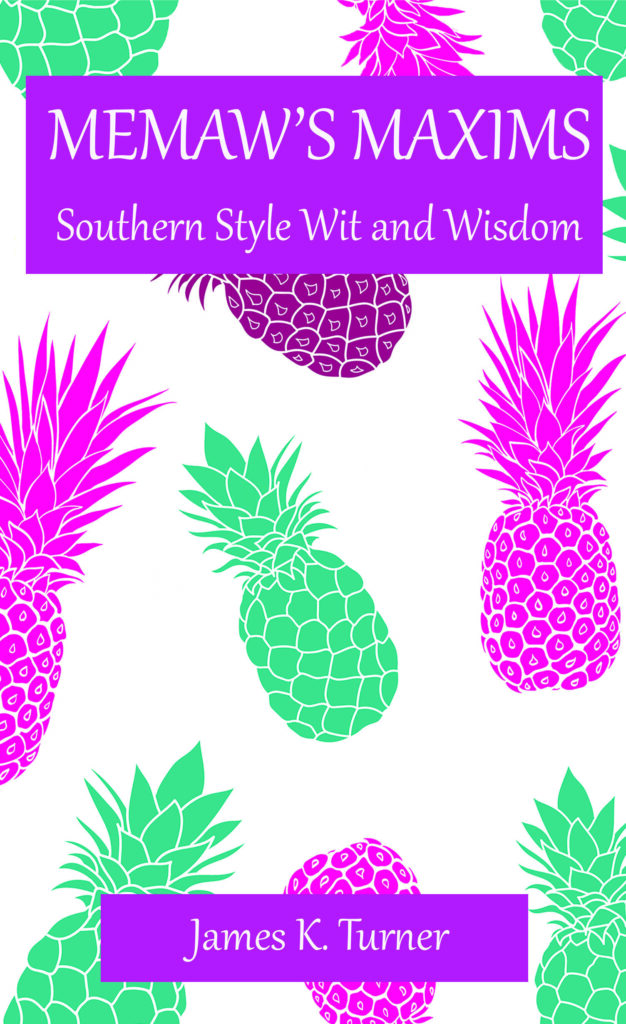 Last year I rediscovered my list, in an old laptop bag, and decided that I would create that book. I chose the maxims that were my favorites, and added bits of commentary to most, to help establish the context in which she used them. My friend, Katie Shands, an incredible author, was kind enough to pen the foreword to the book. Kevin Rowlett joined me, again, as editor on this project, and helped me walk the fine line between proper grammar and dialect. A special thanks is owed to Rebecca Tischler, who designed both the interior and the original cover, and brought them into a beautiful combination of form and art. The biggest thanks, of course, is to Memaw, who carried forward with the traditions of her childhood, and imparted those lessons as best she could. Any failings in this book are my own, but I'm honored that I'm able to pass along a bit of the wisdom of those that came before us, and hope that someday I can accomplish the biggest lesson that Memaw tried to teach me.  As she said to me, "I believe that my life will have been a success if I'm able to make the world a little bit better of a place for others."

(You can order by clicking here: Memaw's Maxims) 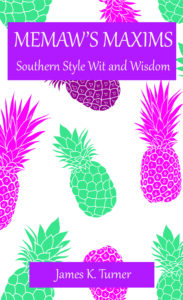